Inspiring success in excellence and innovation in pet rescue!

The Jetpets Companion Animal Rescue Awards is thrilled to announce the WINNERS for 2019. The Rescue Awards is a national program that celebrates and recognises achievements in the rescue, rehabilitation and rehoming of companion animals Australia-wide.

“In our second year, it was very competitive with more than 1,000 entries across 8 categories, which made it very difficult for the judges! Our amazing winners demonstrated excellence and innovation in their approach to improving the lives of companion animals in their communities,” said Cathy Beer, Rescue Awards Founder and pet adoption advocate from Pets4Life, an independent education resource for cat and dog guardians. 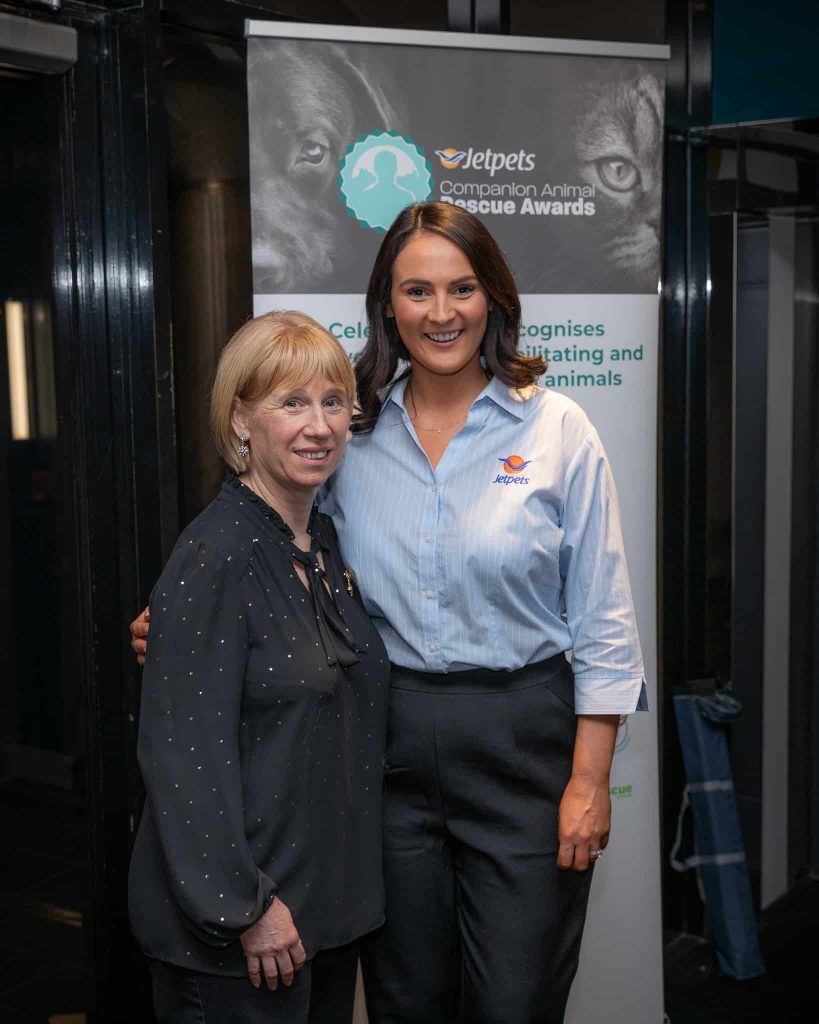 Following the announcement of the Finalists in August, one winner from each category was selected by an expert panel of 12 Judges. The winners were revealed on 12 September 2019 among hundreds of their peers at a special Rescue Awards Ceremony held during the 8th National G2Z Summit & Workshops in Queensland. Bondi Vet, Dr Alex Hynes and her rescue dog, Yoshi announced the winner of the Volunteer of the Year. The Ceremony was broadcasted live across the country via the Rescue Awards Facebook page. 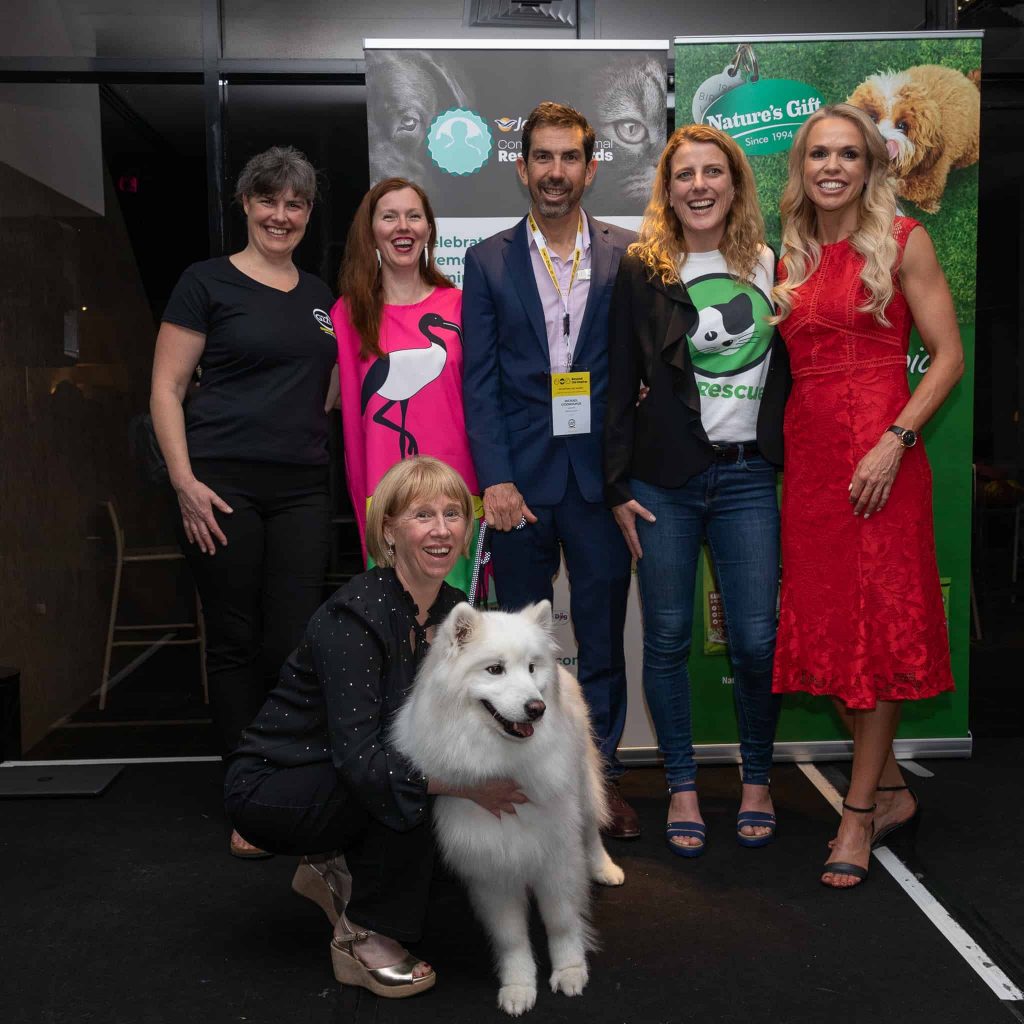 This year, Jetpets is again the Platinum Rescue Hero and naming Partner. Sandy Matheson, Jetpets Managing Director, said, “Jetpets congratulates this year’s winners of the Companion Animal Rescue Awards. The quality of the entries were outstanding, and we are humbled to be able to share in celebrating the achievements of rescue organisations, volunteers and adopters alike, who have had a significant impact on the welfare of companion animals Australia wide.

For category 8, the Advocate® People’s Rescue Story received hundreds of entries from Aussie pet guardians who shared their stories about pet adoption and fostering. Dan White, Senior Brand Manager of Advocate® at Bayer said it was incredibly difficult narrowing our choice down to 10 Finalists, let alone choose an overall winner!

Dan said, “The judging, although a lengthy process, has also been a thoroughly rewarding and uplifting one. All the stories – although different in a number of ways – have one thing in common: they demonstrate the difference a re-homed pet can make to an individual or people’s lives.

“Moreover, the fact that almost twice as many stories were submitted as last year further demonstrates there are still many amazing and inspiring stories to be told. Our overall winner (Sally and her hero cat Sandy) really exemplifies a real-life rescue story because Sandy literally saved Sally’s son’s life. It’s been a real privilege for Advocate® and Bayer to be involved for the second year running.” 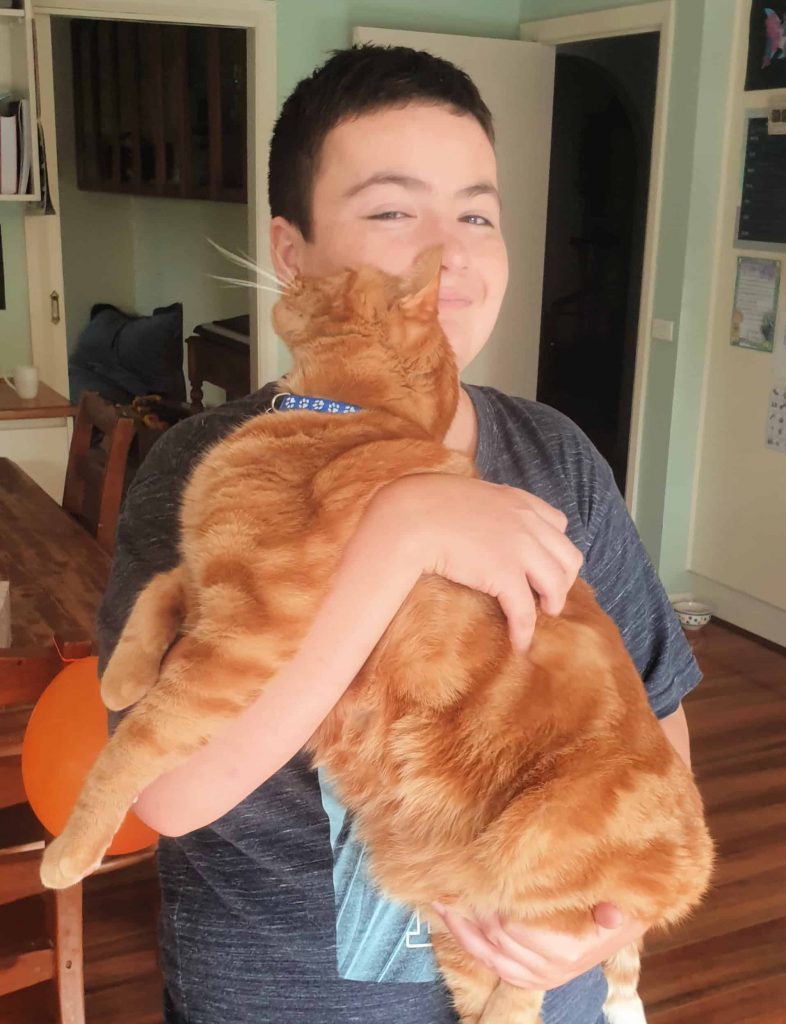 Cathy thanked Supporters for making the Rescue Awards possible, and acknowledged the great efforts of rescue groups, animal shelters and thousands of volunteers across the country.

Rescue Awards Ambassador and Animal Behaviourist Dr Joanne Righetti also congratulated the winners and thanked rescue organisations and their volunteers for helping surrendered and abandoned pets get a second chance in a loving home.

For more information/updates on the 2019 Awards, visit www.rescueawards.com.au.