Home / Blog / Mark and Mya On the Adventure of a Lifetime 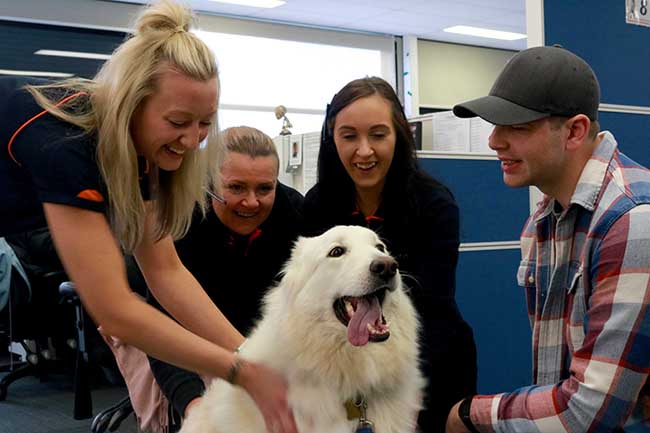