If there’s one thing we love here at Jetpets, it’s amazing animals! Which is why we are very excited about the upcoming ‘Oddball’ movie. Not only is it a great story, but we were very excited to play a part in the making of the film! We were lucky enough to transport the starring penguins from their home at Sea World to the set in Melbourne (and back home again!)

But what is Oddball about? Based on a true story, Oddball is about an eccentric chicken farmer who, with the help of his granddaughter, trains his mischievous dog Oddball to protect a penguin sanctuary from fox attacks in an attempt to reunite his family and save their seaside town. It’s a great movie to see with the family these school holidays! 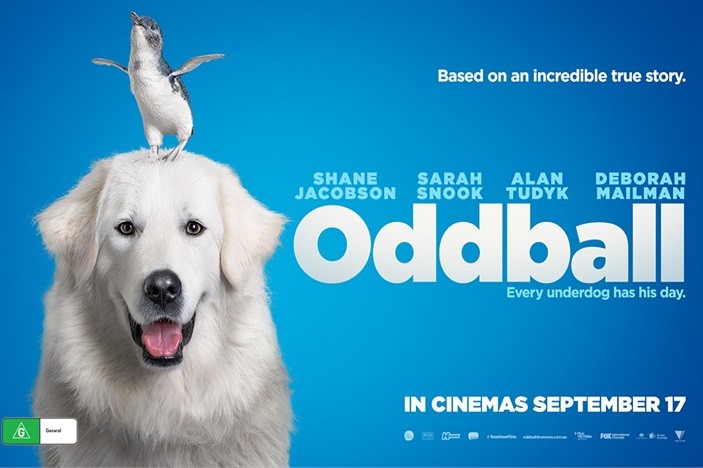 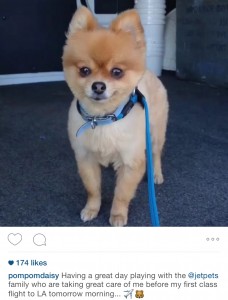