Admit it, even if you prefer summer, you love cuddling up with warm blankets in winter! For those of us in the Southern Hemisphere, the cooler months are here, so it’s time to get your coats out from the back of the closet and dust off those beanies! While we have the luxury of indulging in a hot chocolate, our pets might find it a bit more difficult to adjust to the colder climate. That’s why we’ve put together a few tips to help keep your pets happy throughout the cooler months!

There’s no more satisfying feeling then jumping under the covers of your warm bed after a cool winter’s day, we’re sure our pets love it too! There’s a few different ways you can adjust your pet’s bedding for winter time, so here’s a few tips to ensure they get a cosy night’s sleep.

If your pet is comfortable staying outside during the colder months, make sure you’re making a few adjustments to accommodate the change in weather. Here’s a few tips for your outdoor pets!

If your pets are getting older, it’s a great idea to keep them inside throughout the colder months. This will help aid sore joints or any aches or pains they might have. Head to your local pet store to grab your pets their own blankets so they can have a cosy night’s sleep!

Like us, our pets tend to burn more calories during the colder months, as our bodies try to keep us warm. So, a consistent diet is key to keeping your pets happy throughout winter! It’s always a good idea to discuss your pets diet with your vet before making any changes to their feeding schedule.

Just like us, our pets may feel less inclined to get up and moving during the colder months. We’d prefer to be inside on the couch too, but it’s important to make sure your pets are still getting enough exercise throughout winter. Here’s a few ways you and your pets can get active this winter: 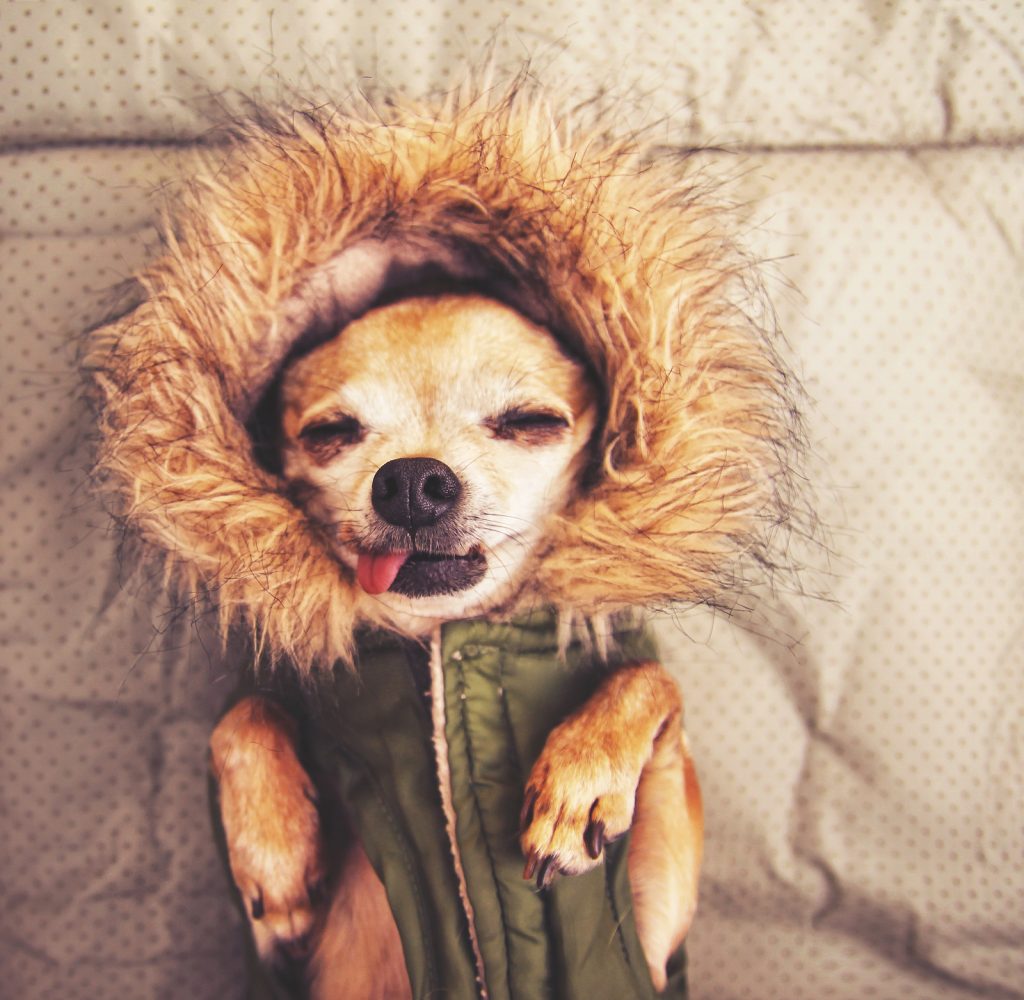 What do you and your pets do to settle into the colder months? Let us know on Facebook.