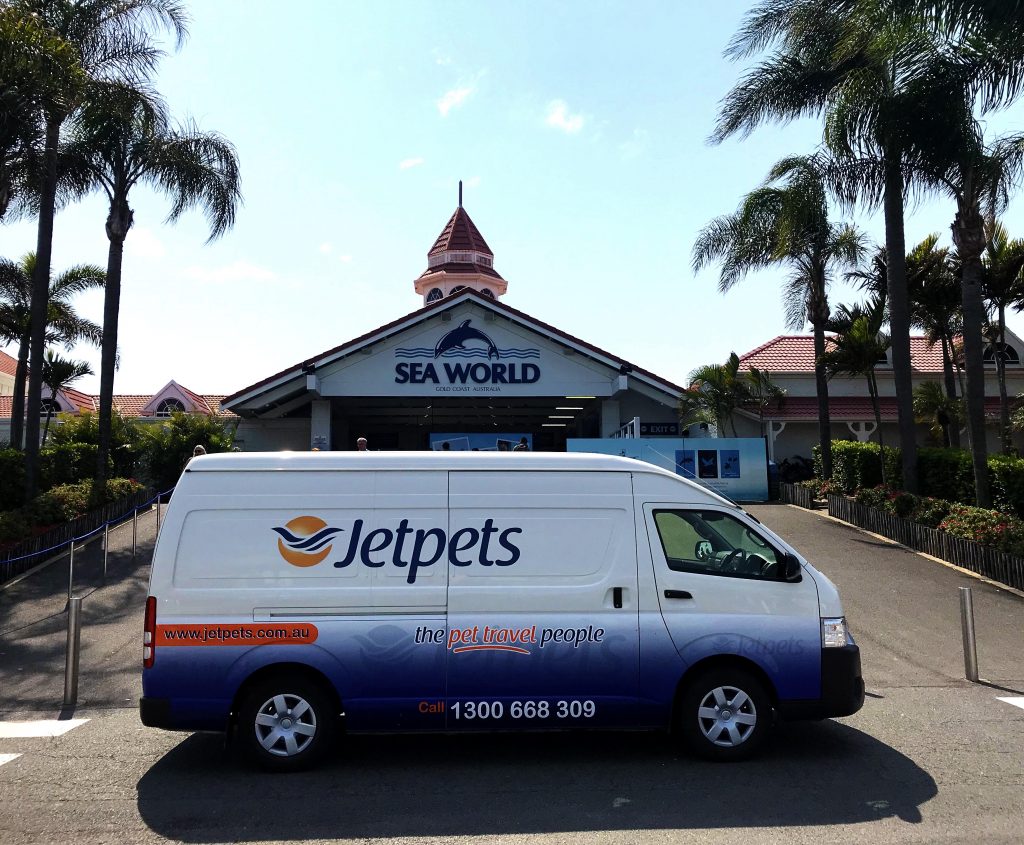 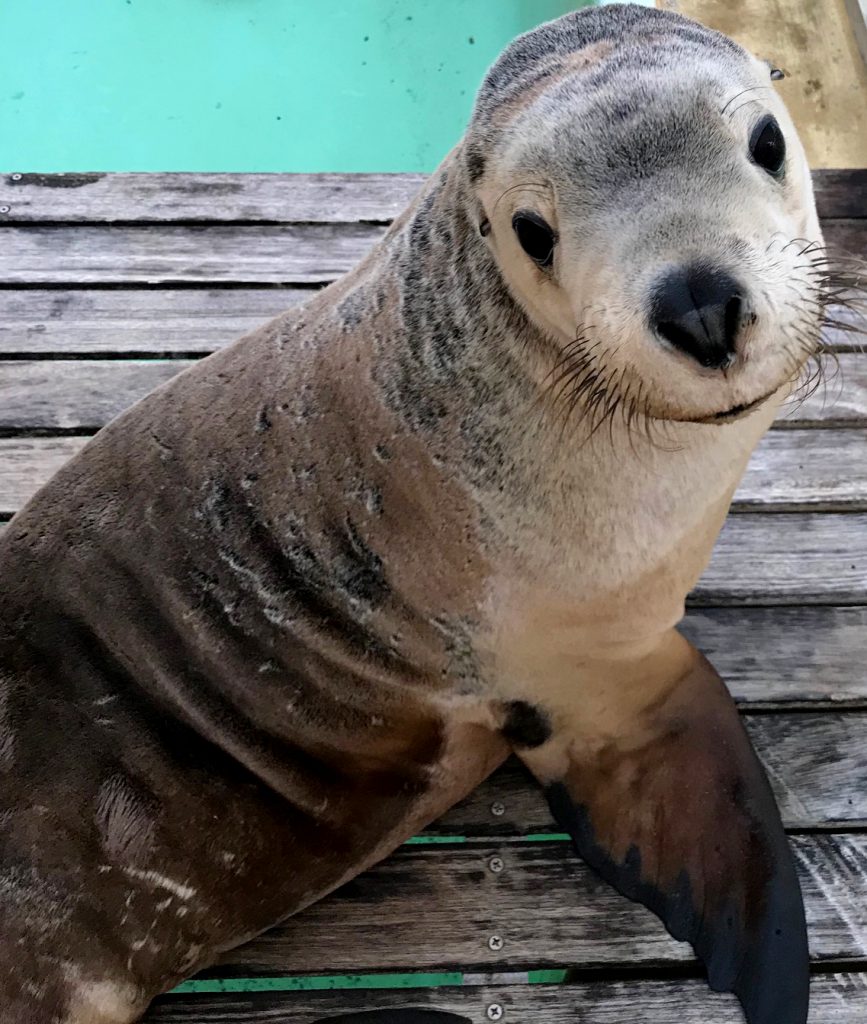 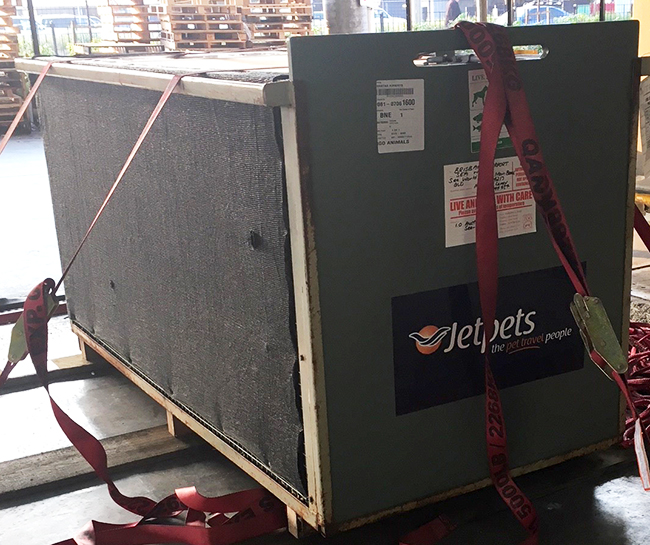 For the first time, Jetpets and Virgin Australia Cargo come together to fly pets in need of care across Australia, breaking down distance and travel barriers. Jetpets has had long serving relationships with the animal welfare organisations that are the current beneficiaries of the free travel allocations.

Under this partnership, the first flight took place in August, when Pet Rescue united Lallee the Rough Collie (a Lassie Dog) with her new owners in Sydney where she can look forward to being a very much loved and permanent member of the family. Thanks to this new partnership and the kindness of adopter and foster families around Australia, the future for Lallee, and other rescue dogs like her, is bright. 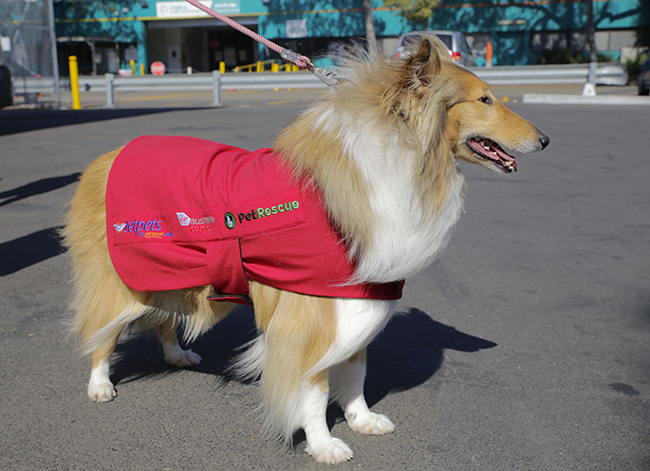 Since announcing this partnership we have been overwhelmed with positive messages of support. Pet lovers of Australia are certainly very passionate, as are we. Whilst we are not in the position to provide free travel to every rescue pet we do offer discounted services to all rescue organisations. You can call a Pet Travel Consultant to find out more, Australia Wide: 1300 668 309. 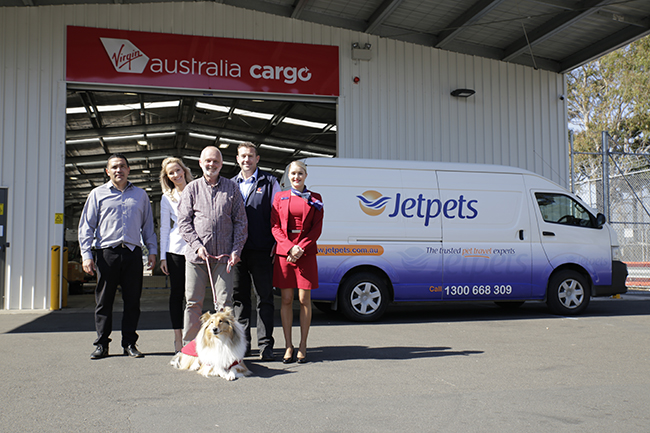 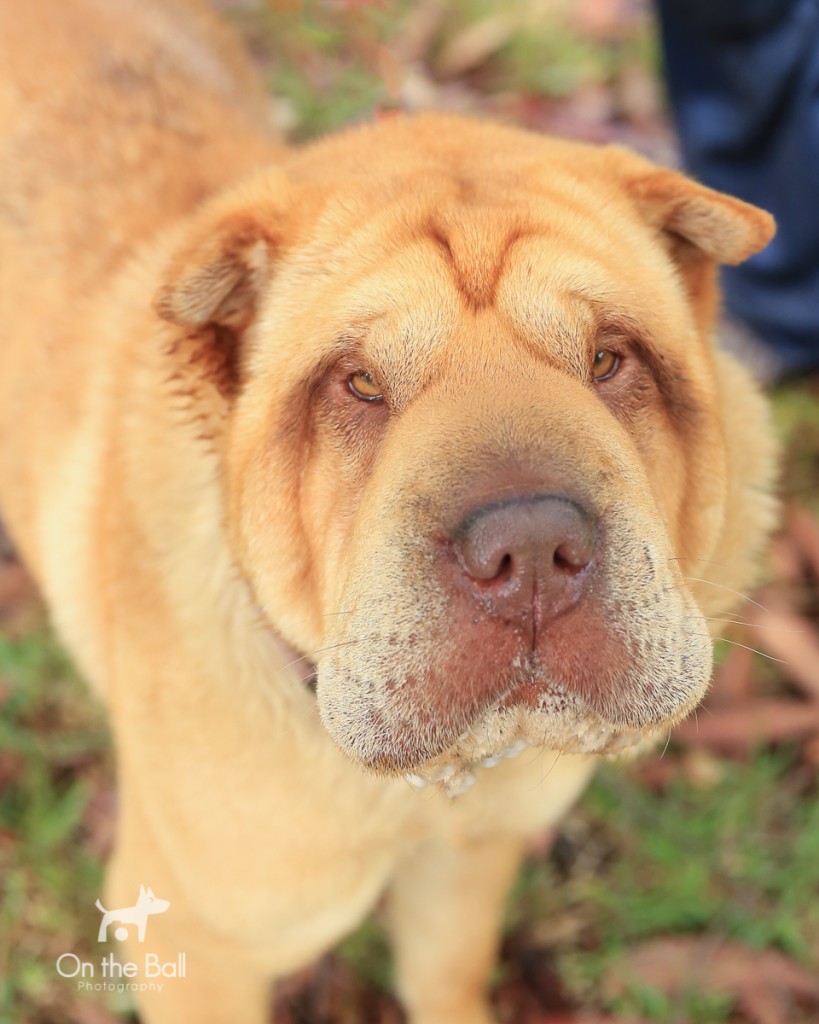 Jetpets is proud of the partnership that we have with the RSPCA Australia-wide. The RSPCA does amazing work with rescue groups all over Australia each and every day.

In February, we were so happy to help the RSPCA NSW with the transport of Izzy the Shar Pei.

Izzy, who had Entropion (a medical condition in which the eyelid folds inward,) travelled down to Melbourne to be relocated to Shar Pei Rescue.

Entropion is is very uncomfortable and irritating for the animal. Thankfully, Izzy had Entropion surgery and was lucky enough to find a new ‘furever’ home within two weeks of arriving in Melbourne – a great result!

Thanks to Anne from the RSPCA NSW for sending us this adorable pic of Izzy and we hope that she is settling into her new home nicely!

“We have a great relationship with Shar Pei rescue and together we have saved many Shar Pei’s thanks to JetPets wonderful support! Thank you so much for your help with Izzy!” Anne – RSPCA NSW 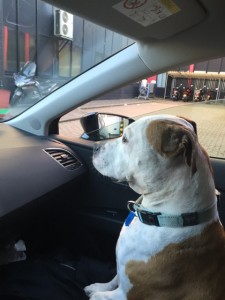 You’ve just made the decision to take your furry friend on holidays with the family. And why wouldn’t you? Taking your pet on vacation with the family can be an incredibly rewarding experience and saves the inevitable separation anxiety you (and your pet) may experience!

At Jetpets, we are often surprised by how many people tell us that they wouldn’t know how to go about taking their pets on holiday with the family. In actual fact, it’s a really simple process and in many cases it can be more cost-effective than boarding your cat or dog in a kennel. Pet Transport, whether by car or plane needn’t be overwhelming. If you have any questions, please contact one of our pet transport consultants who are more than happy to help!

There are a few things to keep in mind when travelling with dogs or cats. The first step is a check-up with your Vet, to ensure your pet is healthy enough to travel. They must be up to date with their vaccinations, as well as their worming, flea and tick treatments.

Another benefit of taking your pet to the Vet just before travelling? It will get them used to (or re-accustomed to,) their travel crate – just make sure it’s an enjoyable experience!

When it comes to getting your pet used to their cat or dog crate, it’s a good idea to associate the experience with positive things, such as food rewards, play and encouragement, which will help them feel more comfortable and at ease.

Are you driving or flying with your pet? If you’re flying with your pets, we can help! At Jetpets, we’re the pet transport experts and our consultants are ready to help you out with all the info you might need, from Vet requirements, through to door-to-door transport and state regulations.

If you are driving, don’t forget to check the state laws concerning animals in vehicles when taking your pet in the car. And as always, never leave your pet locked in the car during pit stops or while destinations that are not pet friendly. When travelling with dogs or cats, a little forward planning goes a long way!

When you get to your destination, whether you’re driving or flying with your pet, we recommend having the contact details of your vet on hand – just in case.

Enjoy your vacation with your pets!

There are few things we love more than seeing our furry friends being reunited with their families!

Here are just a few of the gorgeous ‘happy travellers’ that flew with Jetpets over the summer months. 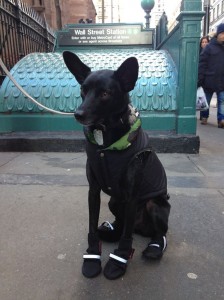 Rosie recently travelled with us from Sydney to the Big Apple – New York! (And yes, we may be just a little bit jealous!) Rosie’s owner Heiko sent us this adorable photo of Rosie in her new home, and some great feedback:

Just a quick note to say that we all arrived well and safe in New York. We were able to pick up Rosie from Lufthansa Cargo at JFK and it was all straightforward. She was so happy to see us, but we may have been even happier to see her. I even got a call from Pet Express Animal Transport to make sure everything was in order.

Rosie is settling in okay in New York – it’s very cold at the moment so she’s still getting used to that I think. Attached is a picture of Rosie in her new winter outfit. Thanks again for all your help, Heiko”

We had some gorgeous furry friends travelling with us once again this spring! Here are just a few happy travellers‬….